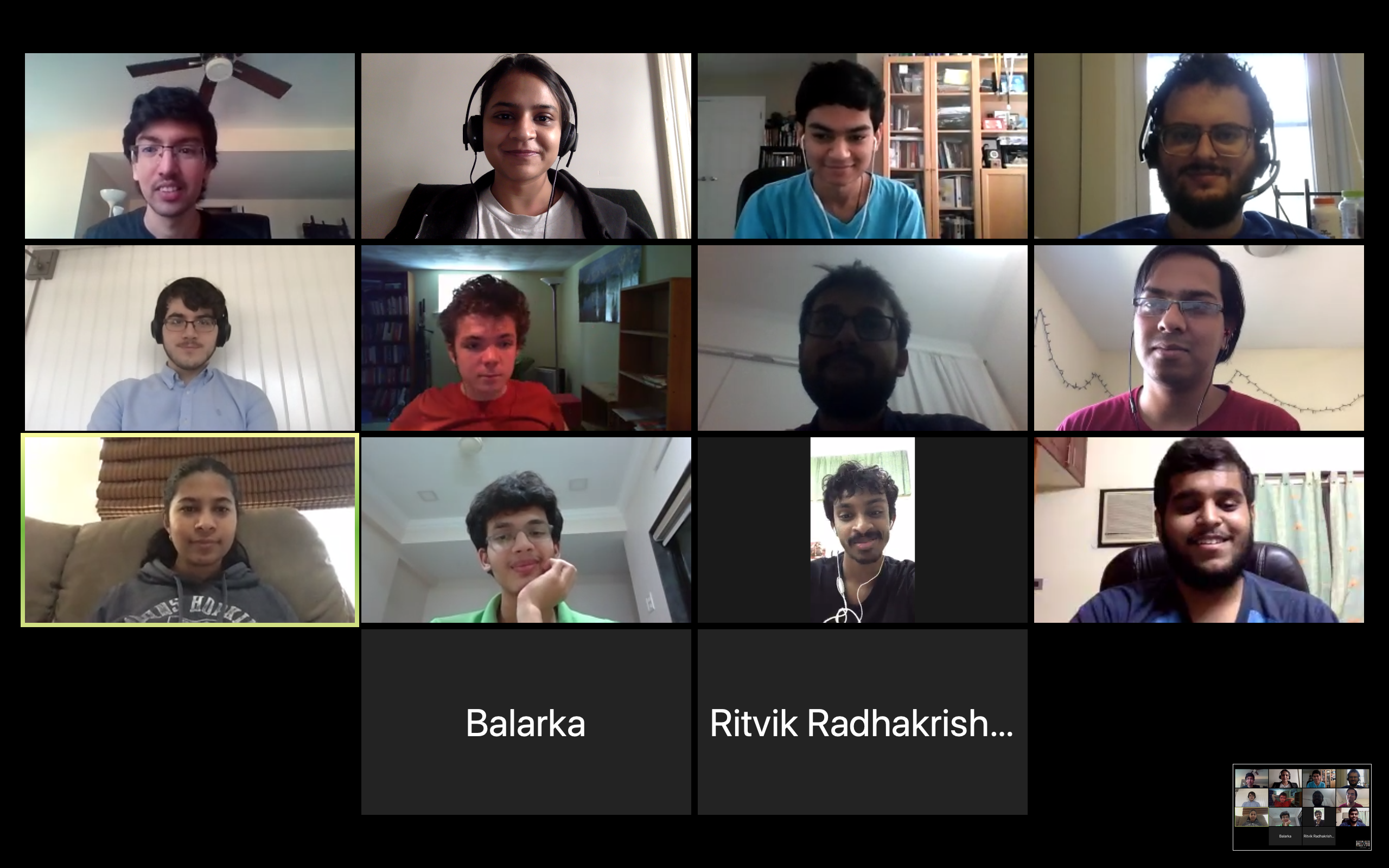 The following are new courses from Camp 2021 along with prerequisites for each course. If no prerequisites were mentioned, the course was meant to be accessible to all students at the camp. It is completely alright if you are not familiar with any of the content or terms here - that’s what the camp is for!

Introduction to Formal Proofs in Lean

A formal proof is a mathematical proof in which every logical inference is checked all the way down to the fundamental axioms of mathematics. No appeal to intuition is made, even if the translation from intuition to logic is routine. This course will introduce the basics of computer-assisted formal proofs using the Lean Theorem Prover.

We shall briefly introduce Lean and how to work with it, including lots of exercises in propositional logic, proofs by induction and the natural number game. By the end of the course, students should be comfortable using Lean to verify their own proofs and should be on track to contributing to mathlib, Lean’s standard library for mathematics.